The ​“terrible 3’s” can be a tough time for parents. You’ve just got through the “terrible 2’s but your 3 year old boy is still throwing toys around, screaming, crying, waving his arms around and refusing to communicate with you. You might try to discipline in to no avail – he just carries on screaming! Don’t worry, this is a common phase that toddlers go through, so I’ve written some tips to help you and stop your boy crying.

Why is he frustrated and how to help him?

There are lots of reasons why kids become upset and have a tantrum, you need to recognize what the problem is and how to react. Often it’s caused by being unable to express what they want or feel, which causes anger that results in a tantrum. Autistic children are also more prone to meltdowns. Below are some common problems that can cause frustration with 3 year olds.

Playing with the wrong toys

Often children get frustrated when they cannot perform the task that they want. This could be trying to play with a toy that they is beyond their ability. For example, if a toy requires finely developed motor skills or problem solving ability beyond their capability. If this is the case, it will cause them a lot of distress as they unable to understand why they can’t do it. Their skills will develop over time, but you need to make sure that any toys you’re buying your child are age appropriate. Make sure you look at age guidelines on toys and check out online guides that detail the most suitable toys for 3 year old boys and prevent you from buying something that could cause a temper tantrum.

He can’t get his own way

A toddler will throw a tantrum when he is told he cannot do so something that he wants to do. Any example of this is wanting to play with an object that isn’t safe for him or doesn’t belong to him. Or wanting to play in an area where he is not allowed. When you tell him ‘no’ – he won’t understand why you are saying this and will think that you’re being unfair. He’ll probably throw himself to the floor screaming as loud as he can, but don’t let this make you give in. In this situation it’s simply best to wait it out and ignore him. Eventually he’ll learn that you’re not going to give in to his wailing and will become more accepting in future when you tell him he can’t do something. The calmer and more patient your responses are, the more chance you have of him not throwing a tantrum in the future. To help prevent this in the future, try keeping off-limits items out of sight where possible so he won’t think about it in the first place.

Tantrums are common when your child is tired or hungry. Toddlers don’t understand what they’re feeling so will appear to lose control for seemingly no reason whatsoever. Prevention is better than cure here, and there are steps you can take to stop it happening. The main thing is to document feeding and sleeping times and find something that works for your child. Once you have routine, you should stick to it for meal and bed time. Try to avoid long car journeys or day trips or delayed meals which could easily cause tiredness and hunger.

Sometimes, however, you won’t be able to avoid waiting longer for meal time, or a child will become tired earlier. If your kid has had a busy day out then it’s likely that he’ll want a rest in the late afternoon. If you know he’s had a long day then plan ahead by bringing a cushion or a blanket so he can have a short half an hour nap to ease his tiredness. Also, if you’re going out you should pack snacks with you to stop him getting hungry if you can’t get food somewhere.

2-3 year old boys can be really tough to deal with and will test your patience! Hopefully this guide will help you to understand why they are out of control and having a tantrum and help you take the right steps to keeping them happy.

Sara is the creator of the travel, lifestyle and beauty blog at www.saralucero.com She loves to share the best simple tips to make your world more healthy, creative and beautiful.
January 24, 2019 by Sara Lucero | 0 comments 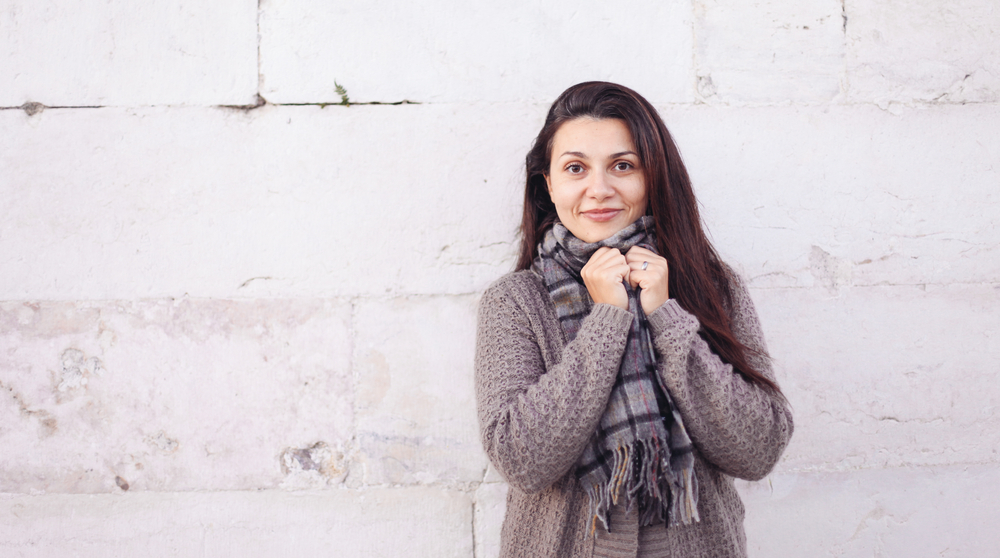 Welcome to my blog! I am Sara, I work as an after-school children's carer and I'm mother to a beautiful 3 year old boy. I love writing and this is my journey to living a beautiful, healthy and enriched life. I hope you enjoy reading it as much as I enjoy writing it.

Any cookies that may not be particularly necessary for the website to function and is used specifically to collect user personal data via analytics, ads, other embedded contents are termed as non-necessary cookies. It is mandatory to procure user consent prior to running these cookies on your website.